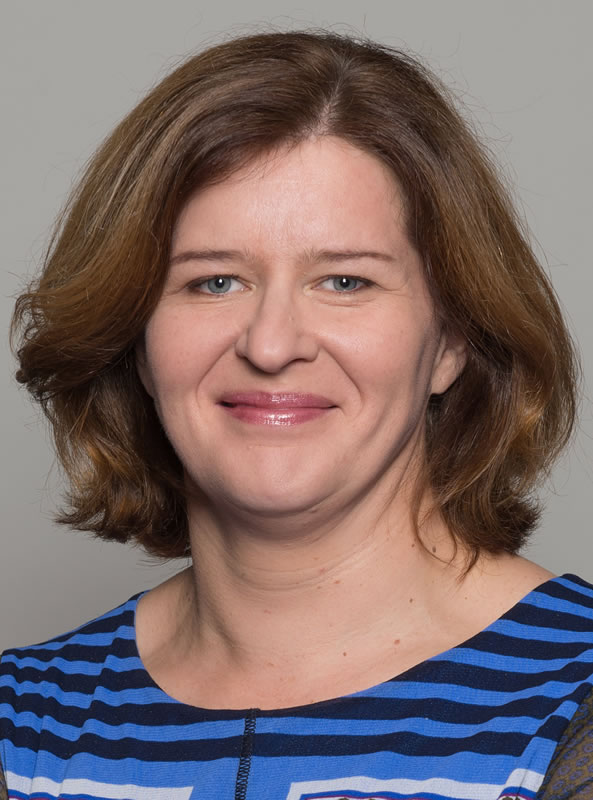 Christine TRÖSTRUM is a project manager of Berlinale Talents.

Christine TRÖSTRUM was born in Ravensburg in 1972, and studied cultural and theatre studies/cultural communication in Berlin. Through 2000, she worked as a curator for film festivals in Tübingen, Augsburg and Marseille.

From 1998 to 2000, she was a project manager at the European Film Centre in Babelsberg, where she was responsible for the CyberCinema pilot project, the first worldwide demonstrator for D-cinema, and for the “A Working Culture II” conference during the German EU presidency of 1999.

Since 2004, she has worked for Berlinale Talents, of which she assumed general management in 2008 - together with Florian Weghorn, who took over as a programme manager in 2014. Under her direction, further Talents initiatives have been developed in cooperation with film festivals worldwide (Sarajevo/Bosnia & Herzegovina, Durban/South Africa, Guadalajara/Mexico and Tokyo/Japan). Finally, she was one of the initiators of the Berlinale Residency programme.