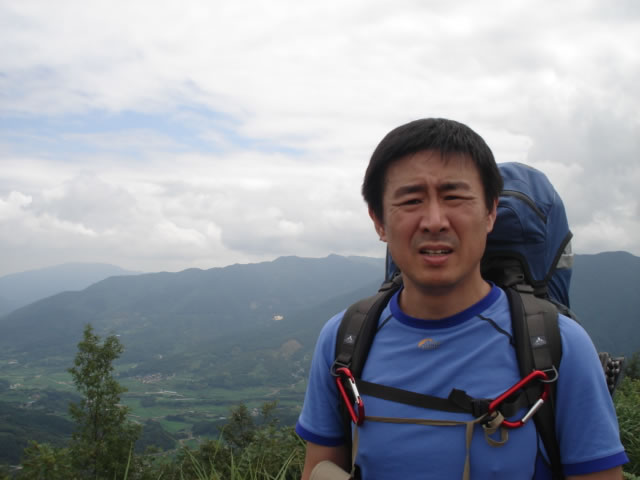 Born in 1961, started his film career soon after graduating from the Korean Academy of Film Arts (KAFA) in 1987. Since then, he has worked on various film projects as producer and director. The films he produced include, “To the Starry Island” (dir: PARK Kwang-su, 1993): the first Korean co-production with a European company, Channel Four TV, and Cinema on the Road (dir: JANG Sun-woo, 1995): the Korean episode for BFI's The Century of Cinema series. In 2000, he also produced “JANG Sun-woo Variations”: a documentary about a controversial Korean director JANG Sun-Woo by a prominent British film critic Tony RAYNS. His films as a writer and director, “Motel Cactus” (1997) and “Camel(s)” (2001) have won numerous awards including the New Currents Award at the Busan International Film Festival and the Grand Award in Fribourg. While representing KAFA from 2001 to 2009, he started the "feature film & animation production program" which became an enormous success that helped turn the institution into a world class film school. Films made in the program were shown in leading international film festivals, won numerous awards, and had commercial distributions. Asian Film Academy (AFA), co-presented by the Korean Academy of Film Arts and the Busan International Film Festival, was another film training program he has initiated and developed with a strong belief, and saw it become a core film training program in Asia. He teaches directing at the Graduate School of Cinematic Content, Dankook University (DGC), since the opening in 2012.