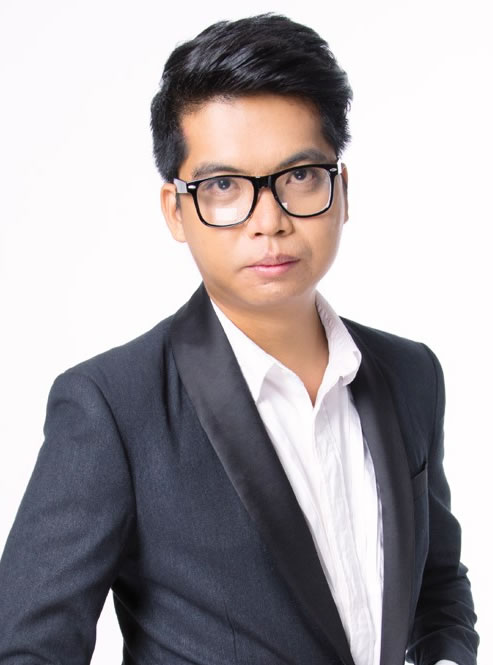 As a boy in barangay Tisa, Cebu City, Remton ZUASOLA would spend hours listening to radio dramas and visualizing scenes in every plot. His fascination for storytelling led ZUASOLA to the world of film directing, where, even as an amateur, his work captured the attention of film reviewers. His latest accolade was winning this year’s best director award for the film “Ang Damgo ni Eleuteria” in the 34th Gawad Urian, one of the highest award-giving bodies for the best Filipino films.

He first caught the attention of the Philippine film scene with his short film "To Siomai love" which won for him the 2009 Ishmael bernal award for most outstanding young Filipino filmmaker from Cinemanila international film festival. In 2010, his first feature length film "Ang Damgo ni Eleuteria" challenged filmmaking convention when it became the first asian film to be shot in just a one long take while painstakingly telling a heartbreaking story of an island girl set to leave her homeland for a greener pasture abroad. It garnered top awards from Gawad Urian such as best picture, best cinematography, best musical score and Remton became one of the youngest recipient of the Gawad Urian Best Director Award.

His latest film “SWAP” is screened at TOKYO FILMeX on November 24th and 27th. ..≫more