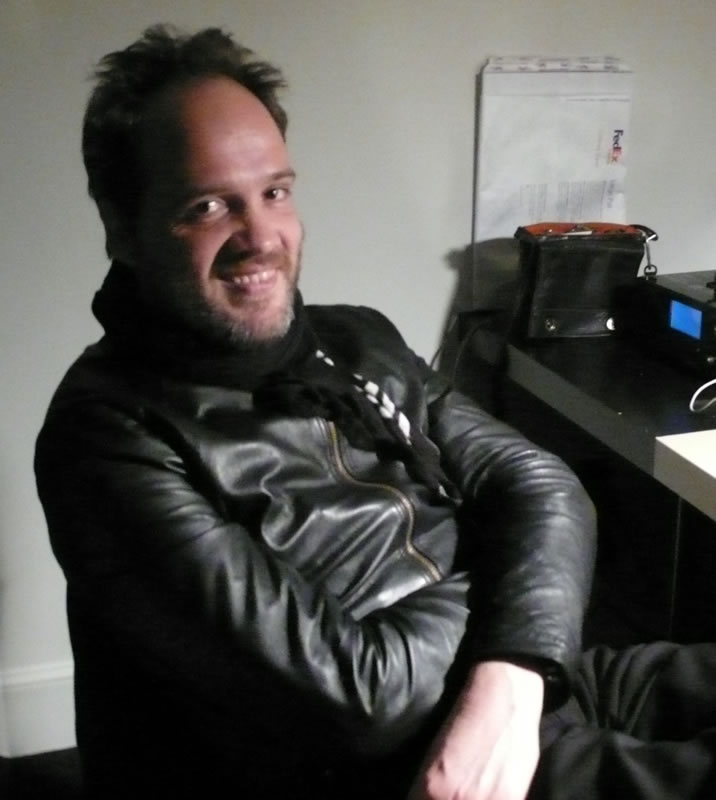 Founded his own company Rapid Eye Movies in1996. This company is a film label dealing in film distribution, production and music in Germany and increasingly international territories. Subject matter of their work is the Asian including the Indian cinema, and outstanding projects from around the world. Throughout the years they have made a step from classical theatrical film to establishing a label for highly esthetical films. He worked as producer at “RUINED HEART: Another Lovestory Between a Criminal & a Whore” by Khavn. As distributor, they triggered the breakthrough of Asian directors like Takeshi KITANO, Takashi MIIKE, PARK Chan-wook and KIM Ki-Duk for Germany and above all popular Indian cinema in Europe. “A Touch of Sin” (JIA Zhang-Ke), “Cemetery of Splendour” (Apichatpong WEERASETHAKUL), “The Tribe” (Myroslav SLABOSHPYTSKIY), “Incompresa(Misunderstood)” (Asia ARGENTO), “Happy New Year” (Farah KHAN) are the recent released titles. More recently, they have extended their focus to music and art related cinema such as “Searching for Sugar Man” and “20.000 Days on Earth”.