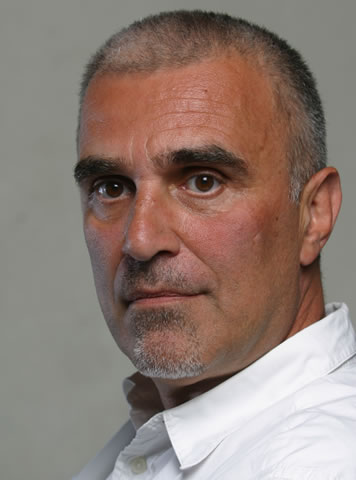 Cedomir KOLAR was born in former Yugoslavia, in the city of Rijeka on the Adriatic coast of Croatia. He graduated in film production at the Belgrade Academy of Dramatic Arts.
Since 1991, he has been acting as producer for “Noé Productions” in Paris. His credits include “Before the Rain” by Milcho MANCHEVSKI, “Africa my Africa” and “Kini and Adams” by Idrissa OUEDRAOGO, “As you like me” by Carmine AMOROSO, “Train of Life” by Radu MIHAILEANU, “The Adopted Son” and “The Chimp” by Aktan ABDYKALYKOV, “No Man’s Land” by Danis TANOVIC and Danis TANOVIC’s short film in the collection of films “11’09”01-September 11”, produced by Galatée films and Studio Canal.
In 2003, he started the new Paris based production entity, A.S.A.P Films, together with the director Danis TANOVIC and his fellow producer Marc BASCHET.