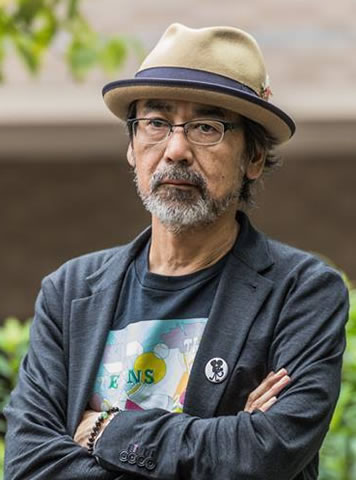 Born in Hiroshima in 1960. After working in television documentaries, he directed his first feature film, “2/DUO” in 1997. The film caught attention for its unscripted, improvised direction which garnered the NETPAC Award at the Rotterdam International Film Festival. 1999’s “M/Other” screened in the Cannes Film Festival Directors’ Fortnight and was awarded the FIRPESCI prize. Other notable films include “H Story” (2001), the Locarno International Film Festival’s Special Prize of the Jury winner “A Perfect Couple” (2005), and “Yuki and Nina” (2009) among others. In 2017 he released “The Lion Sleeps Tonight” starring Jean-Pierre LÉAUD. “Voices in the Wind” (2020) was screened in the Generation 14plus section of the 70th Berlin International Film Festival where it received a Special Mention from the International Jury. He is currently a member of Save the Cinema which supports arthouse theaters threatened by the coronavirus pandemic.