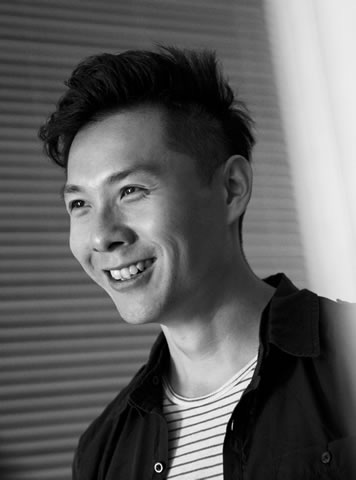 Anthony CHEN is a writer-director and producer from Singapore.
Trained at film school in Singapore and then at the National Film and Television School, UK, his shorts have screened and been awarded at numerous prestigious festivals.
His debut feature “Ilo Ilo” premiered at Cannes in 2013 and was awarded the Camera d’Or. The film went on to win forty awards internationally, including the Sutherland Award at BFI London Film Festival, and four Golden Horse Awards at the Golden Horse Awards in Taiwan.
His sophomore feature film, “Wet Season” (2019), premiered in competition at Toronto International Film Festival and was once again lauded critically, garnering 6 Golden Horse nominations and 12 international awards. Both of his films were Singapore’s official submission for Best International Film to the Oscars.
His latest short, “The Break Away”, is part of the anthology film “The Year of the Everlasting Storm”. Produced by US distributor Neon, the film premiered at the 2021 Cannes Film Festival.
He is currently in post on his first English-language film “Drift” and his first Mainland Chinese feature “The Breaking Ice”.
As producer, he produces out of his Giraffe Pictures outfit based in Singapore. Latest films include Singapore filmmaker HE Shuming’s feature debut “Ajoomma” which competed at Busan and Thai director Sorayos PRAPAPAN’s debut feature “Arnold is a Model Student”, which premiered at Locarno.
He is now based in Hong Kong and works between Europe and Asia.